Colonel Mustard in the Billiard Room with the Wrench?

Weighing in at about six pounds and with a length of 20 inches, our billiard table is elegant and impressive. Cue sticks of 22 inches long, balls, triangle, and table brush all scaled to size, it proudly proves that good things do come in small packages.

Distinguished enough for Colonel Mustard to be found swirling a snifter of brandy next to while thumbing the rope or weighing the possibilities of the lead pipe, our billiard table provides mystique and demands reverence. And for $33.99 with free shipping from Amazon, there is really no reason not to own one. 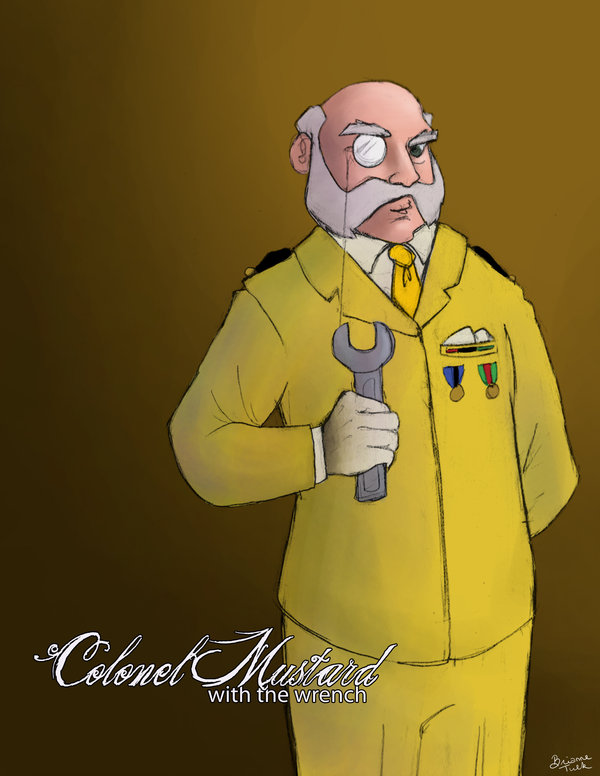 Or was it the wrench?

That is what Carter thought anyway, as his desire to spend his birthday money while quarantined threatened to overwhelm him. Amazon to his rescue! Driven by boredom and with ample cash burning a hole in his pocket, he took to the internet to single-handedly restart the economy.

Carter is a huge Clue fan. He loves the game, but more than that, he loves the 1990 Clue book series, an out of print set of 18 books each containing 10 mini-mysteries (except the first book that contains 13) where the Clue characters and their extremely wealthy and overly trusting host, Mr. Boddy, come to life (and then to near death, over and over and over again).

“So that’s what it means by the Billiard Room!” were the first words out of Carter’s mouth as he tore into his Amazon package and came face to face with the aptly labeled billiard table box.

The rest of the afternoon was spend playing billiards and drinking tea (not brandy) in his billiard room.

I am an elementary school teacher, a former microbiologist, a mom to a herd of two boys, and a grilled cheese sandwich and beer connoisseur.
View all posts by Shoes →
This entry was posted in Little Feet, The Virus and tagged Amazon, Billiards, Clue, Clue book series, Colonel Mustard, Kids, Pool, Pool Table, Quarantine shopping. Bookmark the permalink.

4 Responses to Colonel Mustard in the Billiard Room with the Wrench?